Do you remember being in kindergarten and having another child take away the toy you were playing with? While I may not remember a specific moment, I am sure that it happened. At the very least, I can remember my brother and I going a few rounds when we were young only to have our mother come in and break us up. She would diligently ask, “What is going on?” To which I am sure that we both tried to share our story from our own perspectives at the same time. So, she would slow us down as an attempt to get a full understanding of the situation. This is probably how my mother began to call me an instigator. Apparently, I was the sort of kid who would egg my brother on just to get a reaction. So, perhaps, I was the one performing the mischief in those days.

Usually such events—with children, teenagers, or even adults—end with the individual who offends or hurts another being made to (or encouraged to) apologize. However, I have no memory of my mom, teachers, or others teaching us to forgive those who have mistreated us. Additionally, as a teacher, I don’t remember teaching my students to work toward forgiving others or even forgiving themselves for having made mistakes. This leads me to ask the question, “How do humans learn to forgive?”

I once had a therapist who was, and still is, very wise. Once when I was in her office, and undoubtedly complaining or blaming whoever was the source of my issues that day, she stated, “People are doing the best they can with the tools they have at the time.” This was an aha moment for me. It made so much sense to me and still does. If I could have faith that people are doing their best at any given moment, then I could forgive my parents for not having a healthier relationship. I could forgive people I supervised who would not call to let me know that they would not be coming in that day. I could forgive the person who killed my father.

Keep in mind the facts below are about the idea of forgiveness. First of all, to forgive someone does not mean that you excuse his or her behavior. Forgiveness is saying that you are not going to allow that behavior to steal your peace. Secondly, forgiveness is not always easy. Oftentimes, it is not. Forgiveness is a process and will take time and practice. Finally, it’s important to realize that forgiveness can benefit more than one person. If forgiveness is offered directly to the individual who caused the conflict, that person can experience some emotional relief. However, the other person who benefits from forgiving is the person doing the forgiving. It is not necessarily for the other person. When I practice forgiveness, it’s for me and my peace of mind. Forgiveness is a gift to myself!

In the beginning, I pushed it away thinking that this thought was preposterous. Everyone would understand if I held this anger, rage and sadness forever. No one would question that. However, I began to question it. This person didn’t know me. This person was not affected by my holding onto sadness and grief. I realized over much time that the only person being affected by my grief was me. I desired that I wanted to move on in my life. I decided that I did not wish to live in the past. I desired peace.

We are human beings, and by that very definition will make mistakes and sometimes we will cause harm to ourselves or others. While it is important to learn to apologize to others for our transgressions, it may be even more important to learn how to forgive. As spiritual leader, author, and lecturer Marianne Williamson says “The practice of forgiveness is our most important contribution to the healing of the world.” I truly believe that we must all work on forgiveness—forgiving ourselves for hurting others or ourselves and others for hurting us. Without forgiving, we will be trapped in the past. Forgiveness allows us to live in the present and to authentically move on.

Where in your life have you not forgiven someone for hurting you?

I could write about the subject of forgiveness forever; However, I thought I would share with you another individual’s thoughts on the matter. Olga Khazan’s article “The Forgiveness Boost” in The Atlantic describes the physical and mental benefits from practicing forgiveness. In the world that we find ourselves in today, reading and practicing forgiveness is more important than ever. 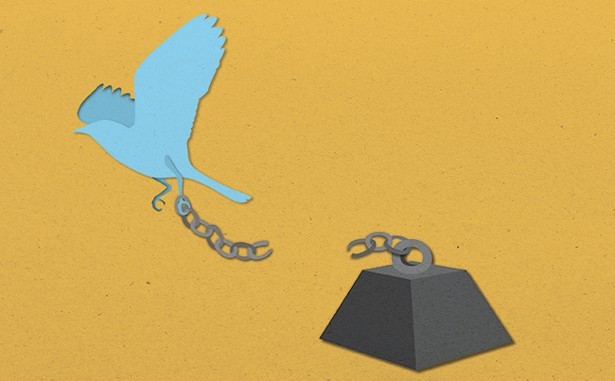 Just recently, this video on forgiveness was introduced to me by a friend. This video entitled I Forgive You was created by Nedra Fetterman PhD. I thought it was awesome and was a nice addition to this newsletter. Enjoy!

While I was writing this e-newsletter, I was reminded of the song The Heart of the Matter by Don Henley from my young-adult days. Henley captures what is at the heart of the matter in all disputes. There may be anger when two people break up, when friends have a falling out, or when a family member disappoints another. Whatever the circumstance, it all comes back to forgiveness.